The data being used is from manufacturing company which is listed in BEI in 2007-2010 period. Data collecting method which used in this research is method purposive sampling, that based on criteria which has been determined before. Based on the method purposive sampling, research sample total is 276 companies. Hypothesis in this research are tested by logistic regression analytical method. 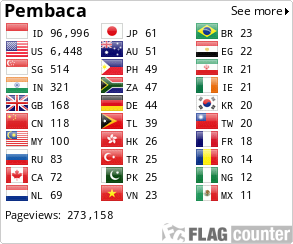