A woman has been granted a quarantine exemption to say goodbye to her dying mother after travelling to be at her bedside from Australia. 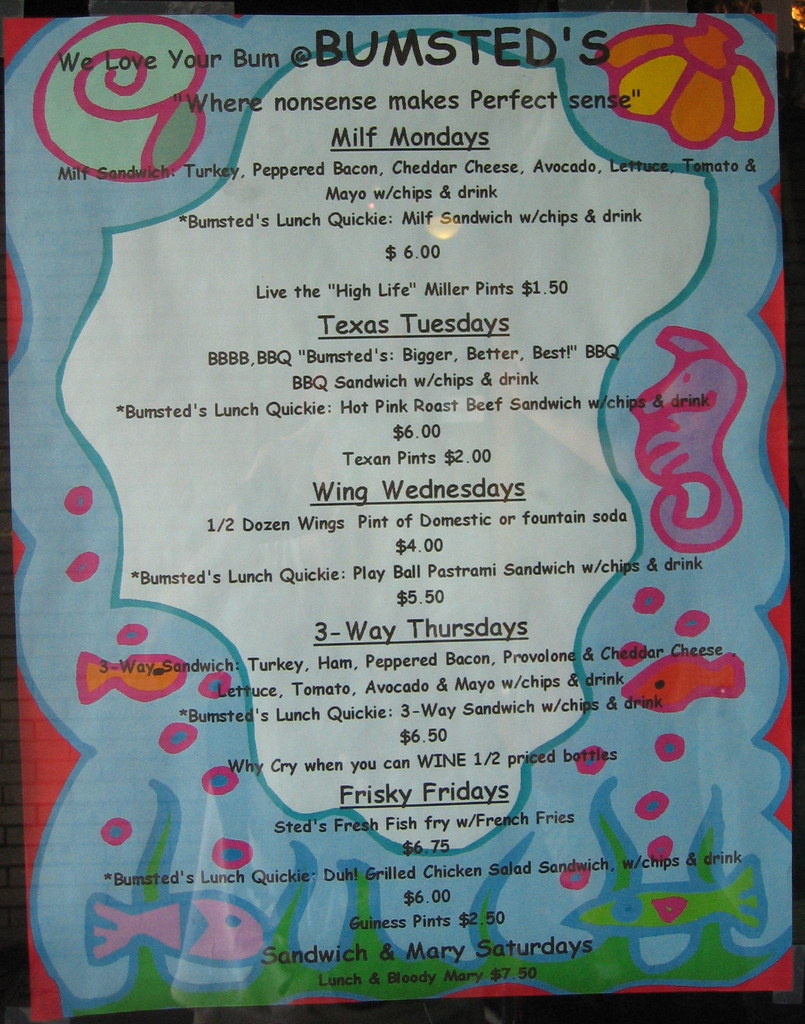 Renee West and her two sons flew from Melbourne to Auckland on April 25 after her 59-year-old mother Lesley Haughey was diagnosed with terminal cancer.

But when they arrived in Auckland they were taken straight to M Social Hotel where they are being kept in qfuarantine for 14 days under strict rules to battle COVID-19.

Ms West had her application for an isolation exemption on compassionate grounds denied twice and worried her mother wouldn't last until the end of her quarantine period.


'She said she'd try her hardest, and I think she will, but it also feels cruel as I can see she's had enough and it feels like I'm making her wait,' she told Newstalk ZB.

Ms West's third isolation exemption application was granted by the New Zealand Ministry of Health on Wednesday, with the family hoping to visit Ms Haughey on Thursday.

'We've got to get a test done, but they pretty much think it will be first thing tomorrow morning,' Ms West said.


Australian traveller accused of SNEAKING OUT of coronavirus... Australians in five-star quarantine complain about being...

She was widely supported on social media after her story was made public, and gave thanks to the community for their support.

'Everyone in New Zealand as backed me 100 per cent and it's been amazing, we're so grateful,' Ms West said.

Both Ms West and her husband are from New Zealand but moved to Melbourne nine years ago, and have not seen her mother in three years.


Ms West had her application denied twice before it was granted on Wednesday. She plans to take her two sons aged 5 and 9 to see Ms Haughey (pictured together) on Thursday


Ms West and her family were meant to visit New Zealand for two weeks in April but the coronavirus pandemic and the closure of the country's borders forced them to cancel their plans.

Ms Haughey was diagnosed with breast cancer 11 years ago and had a mastectomy to remove the breasts.

But in the past couple of weeks Ms West's sister and father noticed Ms Haughey was struggling to use the left side of her body.

She was rushed to hospital for tests over concerns of a mild stroke and brain bleed.

The family were devastated to find out Ms Haughey had lung and brain cancer which had spread to all her vital organs, with treatment not an option.

Ms West immediately grabbed her sons, aged 5 and 9, and flew back to New Zealand after her mother said her last wish was to have them there to say goodbye.